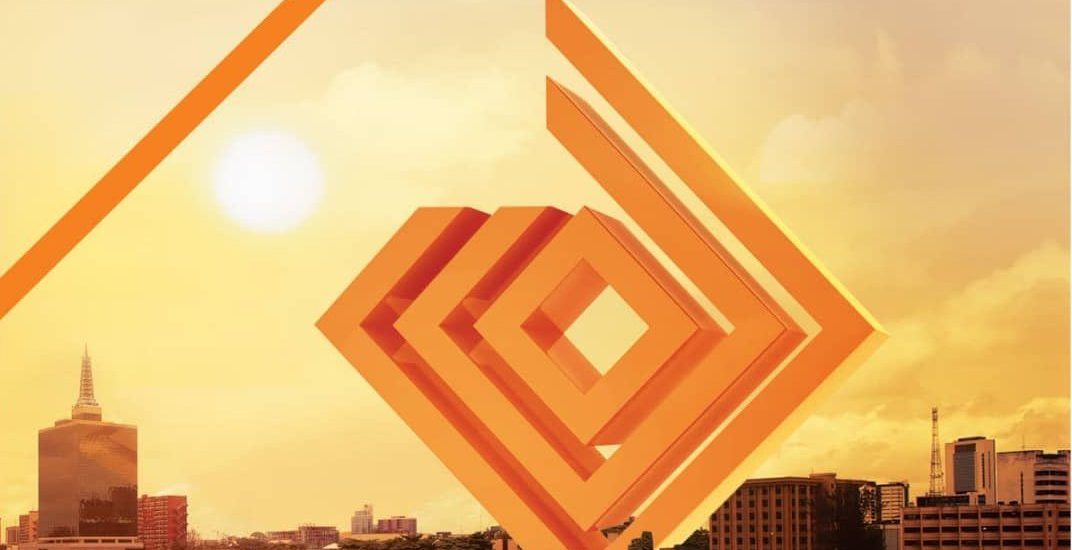 Mergers & Acquisitions traditionally referred to as “M&A” is one of the components or disciplines in corporate finance that deals with how independent corporations seek to leverage synergies to achieve a variety of corporate objectives. Such objectives may be to leapfrog growth, consolidate market leadership, reduce competitive rivalry, diversify cashflow sources, hedge forecasted risks etc.

To put it simply, M&A originally describes two types of corporate marriages. Merger is one where the combining corporations are relatively at par in terms of commercial value – hence they form a new entity. It is not uncommon to find the new entity retaining the brand collateral of the combining entities. An acquisition on the other hand is when a larger company “swallows” up a smaller one. A new company is not formed, and the smaller company often stops to exist. Now, the lines separating these two types of corporate combinations has been blurred. In modern financial parlance, a merger is a friendly deal where shareholders and management on both sides are generally happy to do the deal. An acquisition on the other hand is seen as a forceful or hostile deal where there is disaffection by some shareholders or a revolt by management. Whichever direction the pendulum is swinging, a finance person working on a deal will simply say “I have an M&A transaction”.

Giving the foregoing, it is perhaps clearer now why both Access Bank and Diamond Bank are referring to their deal as a merger. Many analysts have been very quick to write epistles on why it is not a merger but an acquisition. Beyond the more modern technical use of either terms, it seems clear to me that there are critical imperatives necessitating both banks to present the deal as a friendly combination. If both banks do not control the narrative as they are clearly working very hard to do, the advantages of the deal may vaporize very quickly, and Access bank will be the biggest looser.

Access Bank has not veiled their purpose for this merger: leap frogging the growth of the retail vertical. In order to achieve this and to ensure that the high value retail customers do not exit Diamond bank even before the deal is closed, it became critical to control the media narrative of this deal.  It became apparent as well that Access Bank needed to respect what Diamond Bank has achieved over the years. Analysts following this deal have heard things like:

All these are deliberate attempts to communicate to Diamond bank customers that whatever you love about the Diamond Bank will remain hence no need to go elsewhere.

Now I know that the captive audience here are mostly young entrepreneurs and those charting an upwardly mobile career. So, what lessons can be learnt or how can the concept of M&A be distilled for utility by growing businesses?

Perhaps, I should give my own simple definition of an M&A:

M&A is simply a combination of strengths and opportunities to reduce the effects of weaknesses and threats.

Any M&A that does not fulfil the above terms is just a jamboree.

It is often said that 10% of something big is better than 100% of nothing. I am convinced that many promising businesses that have shut down and eroded shareholder value will still be existing today if M&A was thought of as a survival or growth strategy. M&A is not just for grand scale businesses. The concept can be leveraged by SMEs and even start ups!

There is an IT company in Lagos that used to be vibrant but lost a lot of its energy and consequently some prized talents. One of the co-founders is also quite distracted and the future was looking bleak! This IT company however has very prized clients in the financial services space – very prized relationships! The smart Co-founder has approached a smaller IT company with a lot of energy, positivity, razor sharp focus, talent and market aggression for a merger! Well, the deal is done as I write and suddenly, they both have the prospect of a much brighter future together.

M&A is more complex at a larger scale and lays huge demands on intellectual rigor, logical creativity and networking ability of those who work to broker such deals. As with all things finance, clarity of thought for decision making comes when you can quantify RISK! Simple!

About the Author
Deji Kurunmi is a partner in the Strategy and Financial Advisory Practice.

Training can be customized earlier for companies.